React is mainly used to create UI elements like menus, forms, and product listings from reusable blocks of code called components. These independent UI building blocks underpin why so many high-profile applications use React:

It contributes to a better user experience. Web pages are served faster by only updating affected components instead of re-rendering the whole page in the user browser after each user action.

It offers better flexibility than most front-end frameworks. Developers can use independent React components where and when they’re needed within custom business flows.

Applications can be launched and updated faster. The ability to combine reusable UI components means that complex features can be developed much faster.

Its modular nature allows multiple developers to work on different UI elements simultaneously, since changes to individual components do not affect the rest. This also supports continuous integration, which makes testing easier.

It’s compatible with most backend frameworks. It can be combined with Python, PHP, Ruby, Java or JavaScript based backend technologies.

React is extremely extensible due to a huge number of add-on libraries and feature templates. 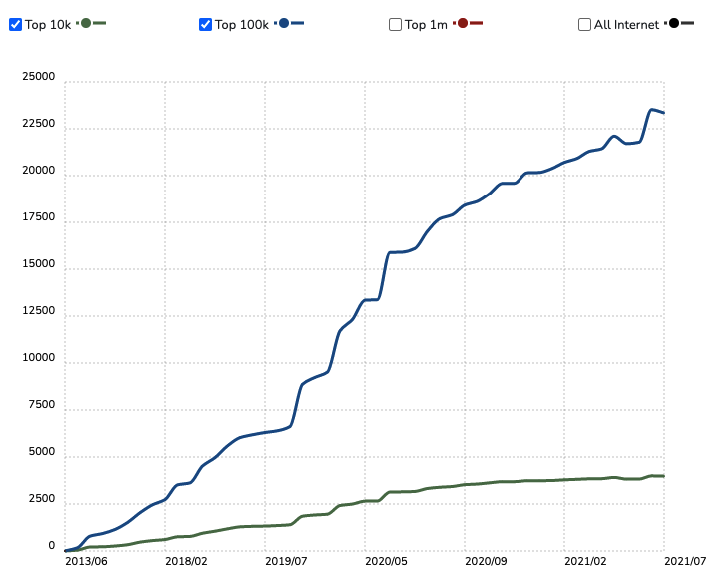 The majority of marketplaces have to serve users a large amount of assets, such as images, style sheets and functionalities. Slow-loading pages or features exacerbate customer churn and cart abandonment rates. React speeds up your marketplace front-end with user interfaces that are lightweight and load almost instantaneously.

We’ve used React in several marketplace projects such as FanPass, a ticketing marketplace that needed to be faster than its competitors – an important consideration for someone buying tickets to an event that is selling out. React components were also used to build innovative interactive features, which further enhanced the user experience.

React was a great choice for our client, Nestify’s cleaner app. This user-friendly mini-marketplace for rental property cleaners has resulted in better efficiencies and a 30% increase in revenue for landlords.