Nginx is an open-source web server that can also be used as a reverse proxy, load balancer, mail proxy and HTTP cache.

Nginx is known as a fast high-performance web server. This is due its asynchronous event-driven architecture which bundles multiple requests within one thread. In comparison, process-driven servers like Apache create a new thread for each request.

As a reverse proxy, Nginx can act as a middleman between users and backend servers. This is good for security since the server information stays hidden from direct access. One use case would be protection against DDoS attacks by rejecting traffic from blacklisted IP addresses or limiting the number of requests accepted from a user.

As a load balancer, Nginx distributes client requests among multiple servers, then returns the server responses back to the appropriate clients. This is good for when a single server can’t handle the volume of requests efficiently. Multiple servers sharing the workload make applications more scalable and reliable. 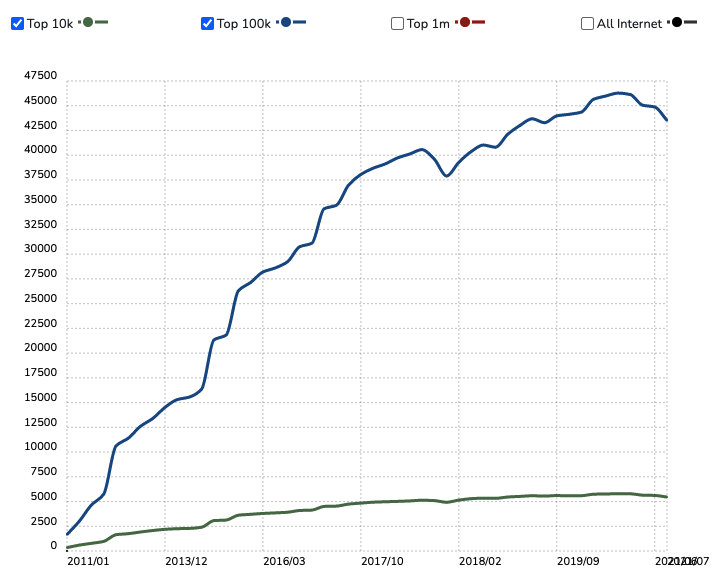 The CobbleWeb team switched from Apache to Nginx for its better performance and scalability. Nginx performs better at scale because it caches content by default, while Apache has to be configured to do so.

Nginx is also easier to set up since it includes by default functionality that needs to be added to Apache via modules.